Established in March of 1972, Marker, Inc. started as an Architectural and Building firm in the Western Chicago suburb of Downers Grove, Illinois. It evolved into a development firm in the mid 1970’s. Corporate offices Moved to Naperville in the mid 1980’s and currently has developments and offices in Naperville and Yorkville, Illinois.  Our corporate offices are currently located in Yorkville, Illinois

Marker Inc. has over 100 years of combined experience in the Development, Building, and Architectural fields.  We design what we build and we build what we design. 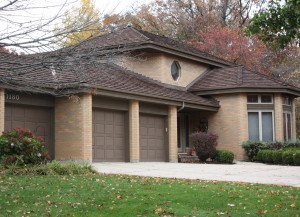 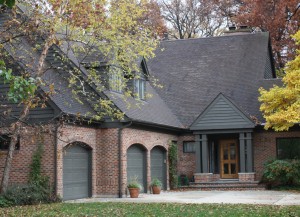 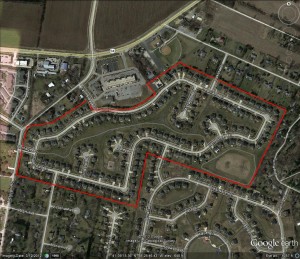 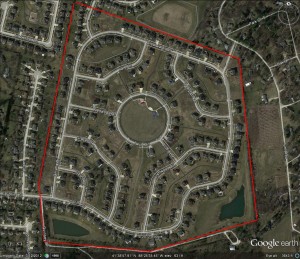 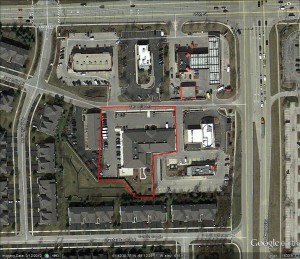